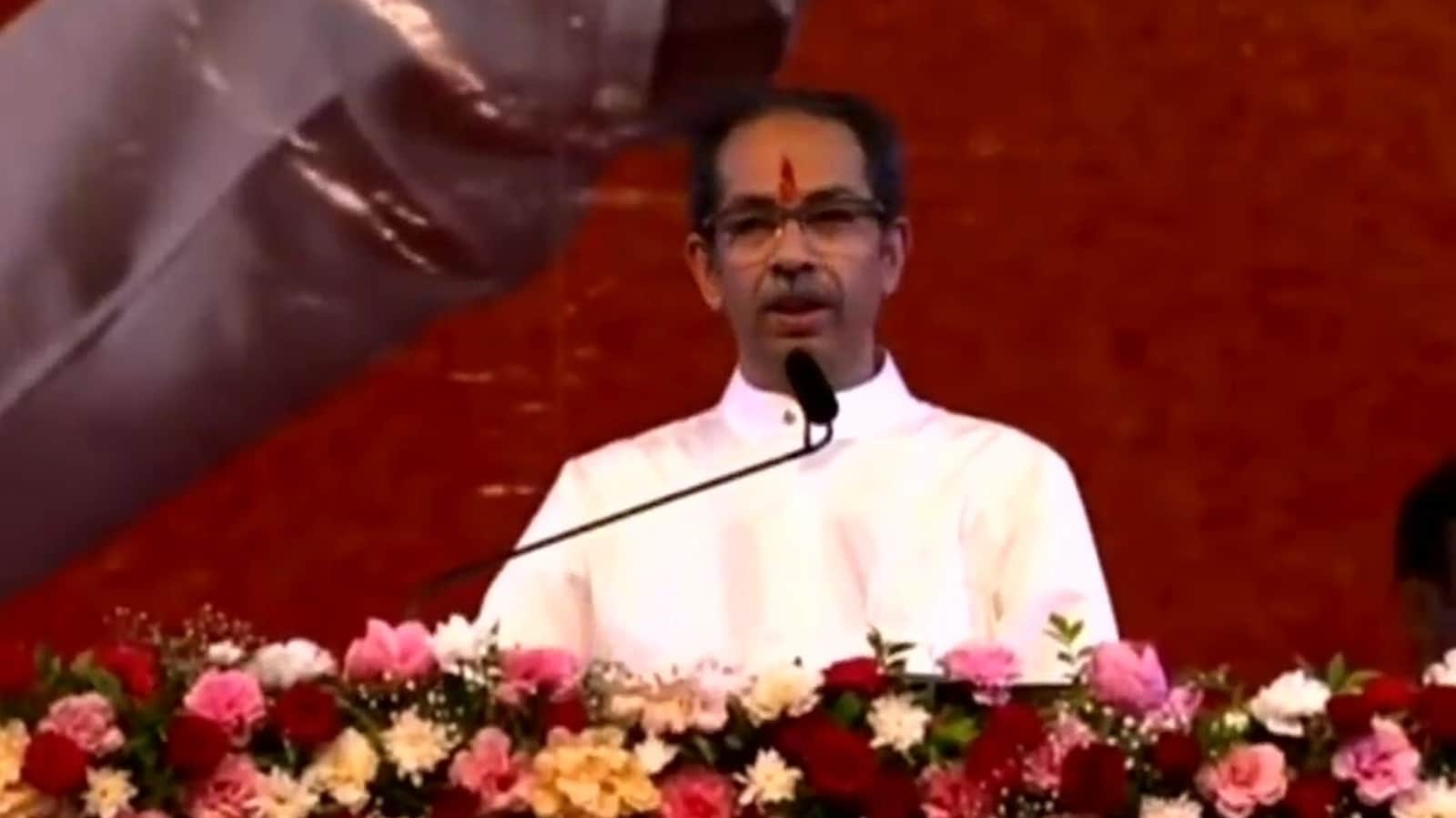 Maharashtra chief minister Uddhav Thackeray on Saturday launched an all out assault on former ally Bharatiya Janata Get together over the killing of Kashmiri Pandit authorities worker Rahul Bhat in Budgam district of Jammu and Kashmir.

Addressing a rally in Mumbai, the chief minister mentioned,”Our ‘Hindutva’ is ‘Gadadhari’. Rahul Bhat was killed by terrorists at Tehsil’s workplace in J&Okay, now what’s going to you (BJP) do? Will you learn Hanuman Chalisa there”?

Calling the BJP a pretend ‘Hindutva occasion, Thackeray continued his assault on the saffron occasion. “Nobody is talking about inflation. We wasted our 25 years because of an alliance with BJP, they’re the worst. The pretend ‘Hindutva’ occasion which was earlier with us has taken the nation to hell”.

Thackeray’s outburst comes amid the controversy surrounding the chanting of Hanuman Chalisa within the state, which escalated following the arrest of lawmaker couple Navneet Rana and Ravi Rana. The Rana couple was launched 12 days later. The BJP has minced no phrases in attacking its former ally, questioning its Hindutva credentials. BJP chief CT Ravi had in truth in contrast Thackeray to Mughal emperor Aurangzeb.

Our ‘Hindutva’ is ‘Gadadhari’. Rahul Bhat was killed by terrorists at Tehsil’s workplace in J&Okay, now what’s going to you (BJP) do? Will you learn Hanuman Chalisa there?: Maharashtra Chief Minister Udhav Thackeray in Mumbai pic.twitter.com/184uZt4WNZ

The Shiv Sena has questioned the Middle over the killing of Rahul Bhat in Budgam. “If even after eradicating Article 370, if Kashmiri Pandits and the frequent public will not be protected, then you could take harsh steps. Kashmiri Pandits and the issue of Kashmir is not going to be resolved by taking over the problems like Hanuman Chalisa and mosques (loudspeakers on mosques). The federal government must be sensible on this,” Shiv Sena MP Sanjay Raut had mentioned.