When Aamir Khan refused to do Lagaan, rejected ‘weird’ movie in 5 minutes 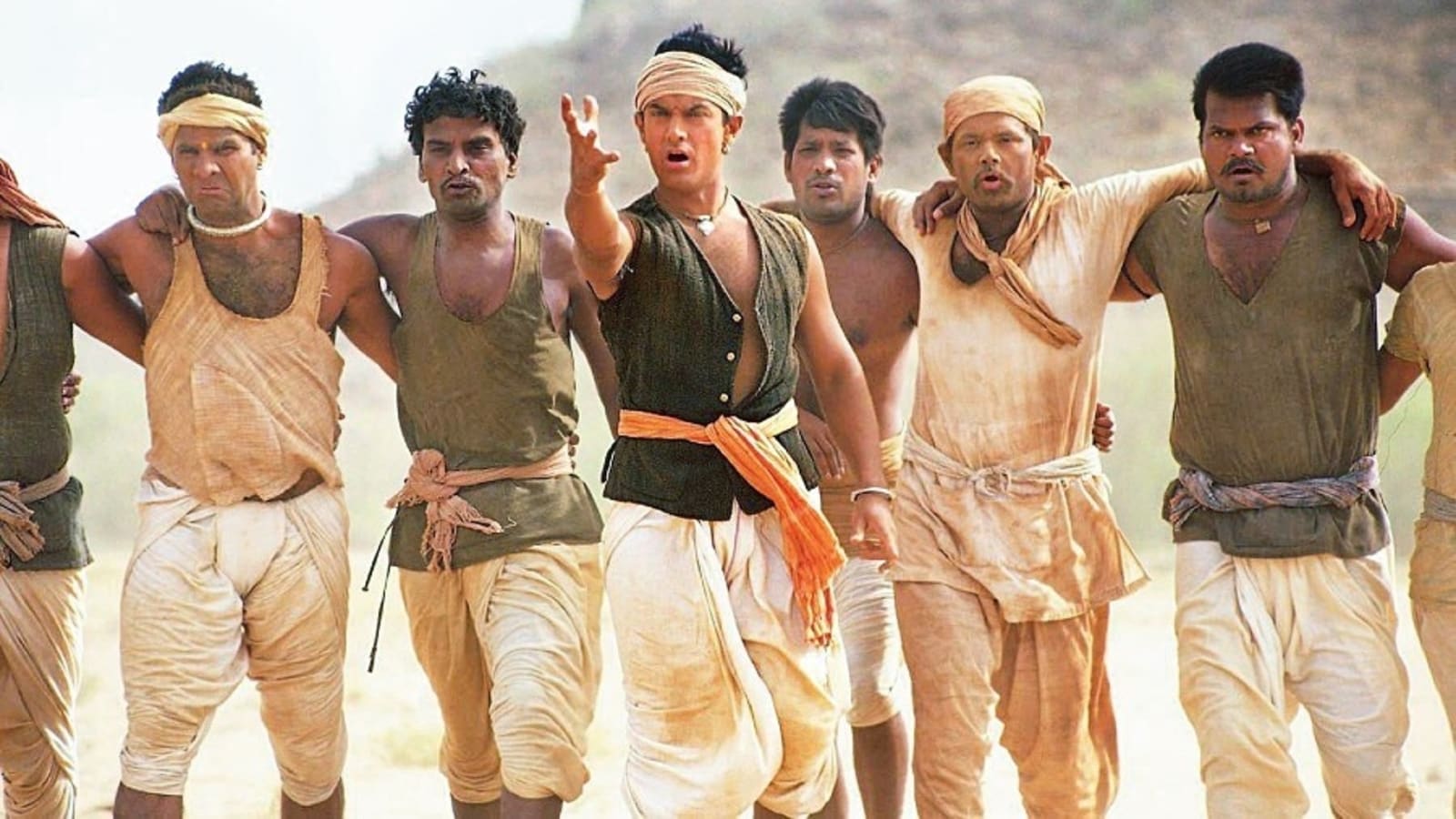 Aamir Khan stated in an outdated interview that he turned down Lagaan after listening to the script and requested filmmaker Ashutosh Gowariker to make modifications.

Actor Aamir Khan is at the moment awaiting the discharge of his movie Laal Singh Chaddha. The actor has delivered a number of hits in his virtually 50 years lengthy profession. However his movie Lagaan: As soon as Upon a Time in India, which was launched in 2001, nonetheless stays one among his most memorable. In an outdated interview, Aamir revealed that he turned down the movie after listening to the script however his dad and mom satisfied him to do it. Additionally Learn: Lagaan director Ashutosh Gowariker reveals the one ‘correction’ he’d make to the movie in hindsight

Lagaan stays one among solely 5 Indian movies to have been nominated within the Finest International Language Movie class on the Oscars, the others being Mom India, Salaam Bombay!, Little Terrorist and The White Tiger.

In an outdated interview with Pinkvilla, when Aamir was requested about his Oscar-nominated movie, he stated, “After I heard Lagaan, in 5 minutes of its narration, I rejected it. I used to be like it’s a story of people who find themselves not capable of pay Lagaan as there aren’t any rains and so they play cricket with British individuals? I used to be like ‘What a weird thought is that this? I advised Ashutosh, ‘It is a unusual story. I advised him to get me a unique story’.”

He added, “I cherished the ultimate script of Lagaan and located it unbelievable. I advised him, ‘It’s a improbable script and it does break the document of mainstream cinema. However I’m scared to say sure. I can not do it. Later, I might typically suppose why am I not doing the movie? Then I advised Ashutosh to relate the story to my dad and mom. They heard it and have been crying. They advised me I ought to do it.”

Lagaan follows the story of Bhuvan (Aamir), a villager from Champaner, Gujarat, who’s challenged by an conceited British officer, performed by Paul Blackthorne, to a recreation of cricket, as a wager to keep away from paying the taxes (lagaan) they owe .