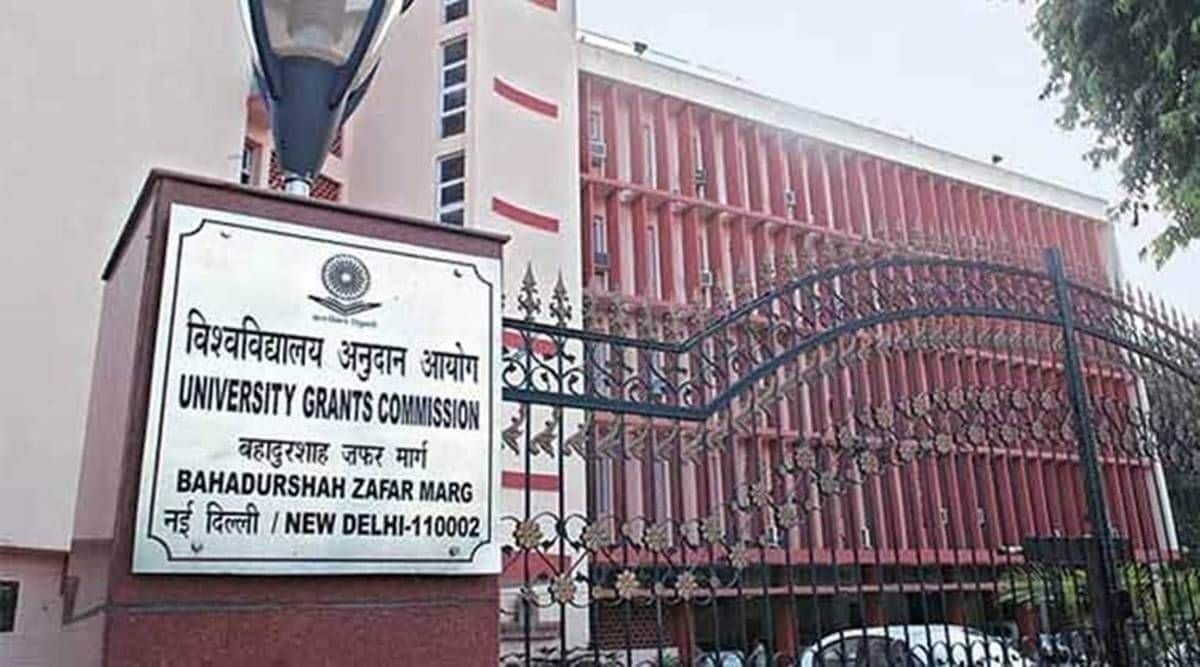 The query on whether or not there are “similarities” between “Fascism/Nazism and Hindutva” in first-year BA Political Science paper was in opposition to the “spirit and ethos of our nation, which is thought for its inclusivity and homogeneity”, the College Grants Fee (UGC) has advised Sharda College.

The Larger Noida-based non-public college had final week suspended a college member in reference to the query.

In a letter to the vice-chancellor of Sharda College on Monday, UGC secretary Rajnish Jain sought an motion taken report on the matter, giving intimately steps being taken to make sure “non-recurrence of such incidents in future”.

“It has come to the discover of the College Grants Fee by print and digital media that an objectionable query was a part of the query paper within the examination for first yr BA Political Science (Hons) in your college,” Jain wrote. “It has additionally been seen that college students objected to the query and filed criticism with the College.

“For sure that asking college students such questions is in opposition to the spirit and ethos of our nation which is thought for its inclusivity and homogeneity.”

Such questions, the letter acknowledged, “shouldn’t have been requested”.

The contentious query — “Do you discover any similarities between Fascism/Nazism and Hindu right-wing (Hindutva)? Elaborate with the argument” — was a part of the paper on “Political Ideologies”.

Because the query sparked a row, the college issued an announcement final Friday, saying that it has constituted a three-member committee of senior college members to look into the “risk of bias” in questions requested of first-year BA Political Science (Hons ) college students.

It additionally suspended the school member involved and expressed remorse. Sharda College acknowledged that it’s “completely averse to any line of thought which distorts the nice nationwide id and the inclusive tradition inherent in our nationwide ethos”.