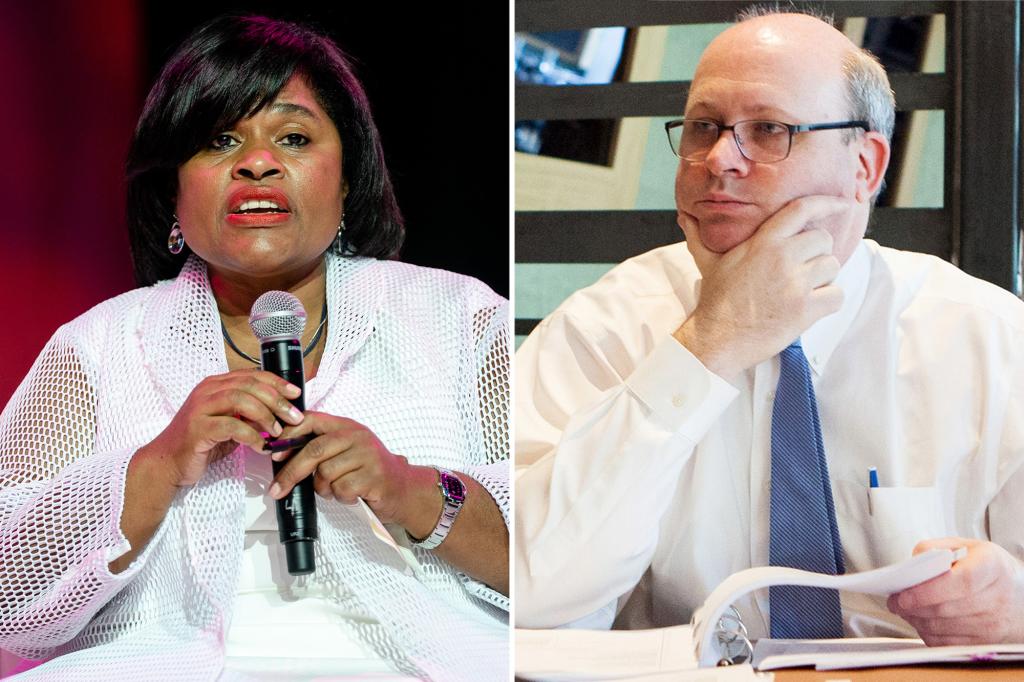 Two high allies of Invoice and Hillary Clinton have left positions with the board of the Nationwide Black Lives Matter nonprofit, data present.

Minyon Moore and Marc Elias, who have been listed as board members of the group in February tax filings, have been absent from registration kinds submitted in Florida and Oklahoma on behalf of the group on April 28, the Washington Examiner reported.

“It is very important observe the Elias Legislation Group is a agency with a laser deal with electing Democrats and pushing the progressive agenda,” Tom Anderson, director of the Authorities Integrity Undertaking, a watchdog group, informed the Examiner. “This makes their disappearance from the most recent BLM International Community Basis filings a pivotal second, in all probability foreshadowing the overall collapse of what’s left of the group.”

The departures come because the Black Lives Matter nationwide group has been marred by scandal. BLM co-founder Patrisse Khan-Cullors’ — a self-described “skilled Marxist” — was busted for happening a multimillion greenback property shopping for binge because the group’s eponymous protests engulfed the nation.

The Clinton-world departures come because the group prepares to file federal tax kinds with the IRS subsequent week, which is able to reveal the way it spent $90 million in 2020. Khan-Cullors has beforehand warned the disclosures have been “triggering” and made members of her group “unsafe.”