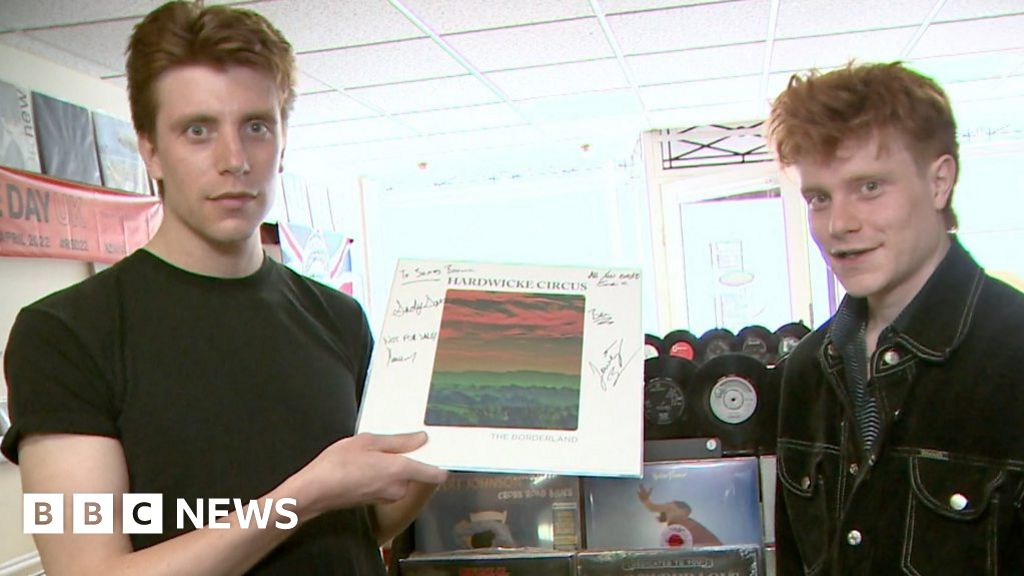 An upcoming band has landed a headlining spot at Glastonbury pageant after Sir Paul McCartney beneficial them.

Hardwicke Circus, from Carlisle, are set to play the Rabbit Gap stage after the previous Beatle personally reached out to organizers to reward their music.

The group, who’re unaware of how Sir Paul found them, say they’re “shocked” and “honoured” his intervention.