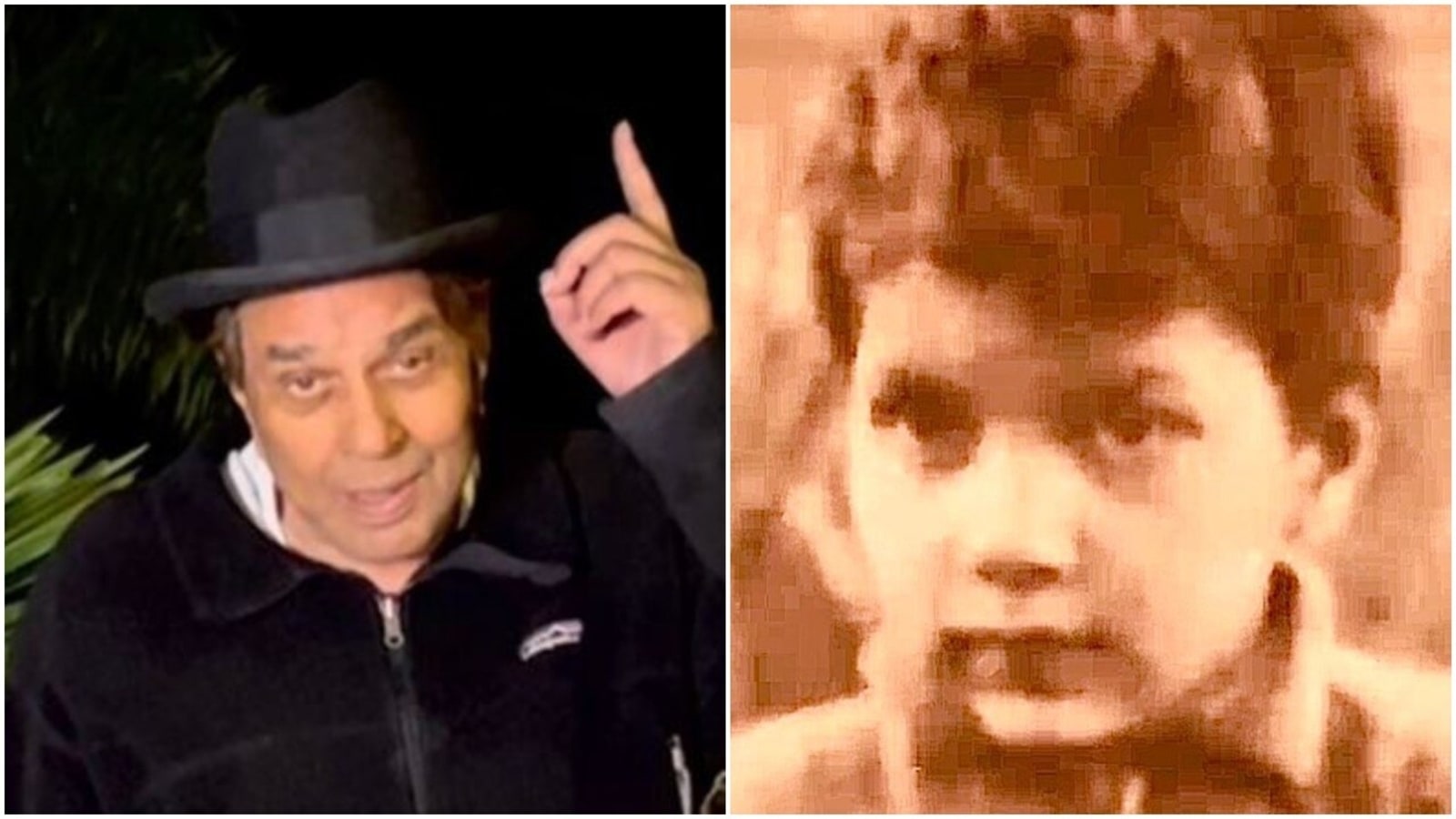 Dharmendra has shared a throwback image from the time when he was a baby, and remembered his mother and father’ love. The actor additionally recalled how “heavenly” it felt when he was once in his mom’s lap or his father’s arms. ,Additionally learn: Dharmendra shares lesson he has discovered after being discharged from hospital,

Sharing the image, he wrote, “Kaash !!! primary baccha hello rehta…… (I want I remained a baby. That journey from my mother’s lap to dad’ arms and pop’s arms to mother’s lap was a heavenly journey).”

A fan wrote to him that it was not a “good want” that he had put out. Dharmendra responded to the fan saying, “Foremost bhi …aap sab ki tarah … Kabhi khushi ….kabi gham se guzra hoon …aur ban ke missal guzra hoon …Shairzaia … kabhi koi aisi ghadi bhi aa jaati hai …jab …insaan be-Tuki keh baithta hai …Mehar e maalik ko primary hamesha sajda karta hoon (Very like you all, I’m going by way of happiness and disappointment. There are moments when a person says irrational issues. I simply pray to the Almighty that his grace be upon all of us ).”

Dharmendra was capturing for his new movie Rocky Aur Rani Ki Prem Kahani just lately when he suffered a backache resulting from muscle pull and needed to be admitted in a hospital for 4 days. He was discharged from the hospital earlier this month.