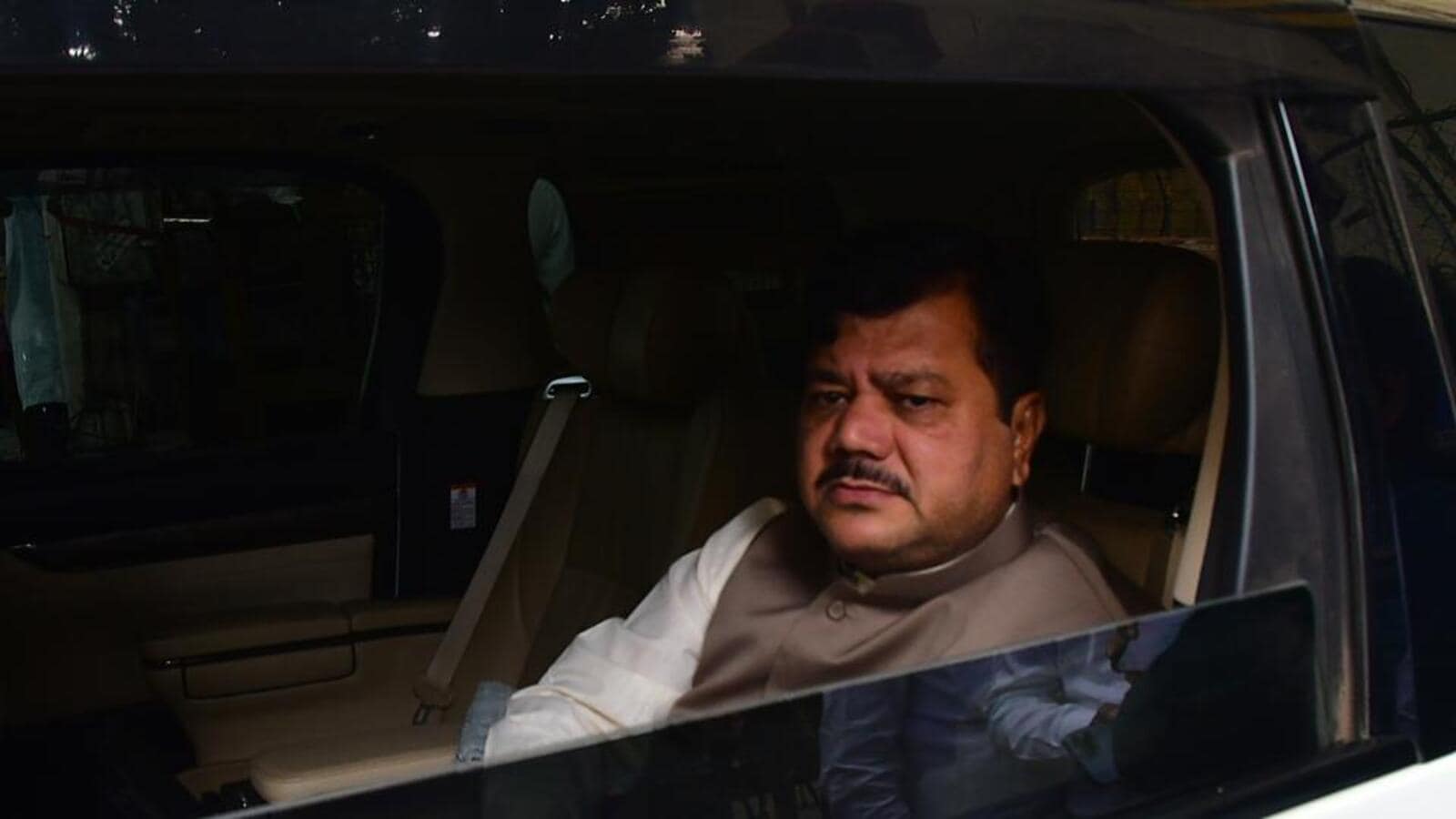 Police on Friday filed a chargesheet towards the chief of opposition within the legislative council, Pravin Darekar, who was accused of utilizing bogus membership of a labor society to get elected as a director of Mumbai District Central Cooperative Financial institution from the quota reserved for such societies although he was not a labourer.

Police officers stated that they had charged the three below sections 199 (false assertion made in declaration which is by regulation receivable as proof), 200 (utilizing as true such declaration understanding it to be false), 406 (prison intimidation), 417 (dishonest) , 420 (dishonest and dishonestly inducing supply of property), 465 (forgery), 468 (forgery for the aim of dishonest), 471 (utilizing as real a cast [document or electronic record]), and 120 B (prison conspiracy) of the Indian Penal Code.

The police have recorded statements of 29 witnesses, together with three cops, a deputy collector, a number of authorities workers, and a few workers of Mumbai District Central Cooperative Financial institution, in help of their case towards the BJP chief.

The case was registered primarily based on a criticism filed by Aam Aadmi Celebration chief Dhananjay Shinde who alleged that Darekar had registered himself as a laborer with Pratidnya Labor Cooperative Society in 1997 and used the registration to contest elections to the financial institution and held the submit of its chairman for 10 years between 2012 and 2021.

Even after being elected as a Member of Legislative Council (MLC), Darekar continued to carry membership of the labor society, posing as a labourer, the criticism had stated.

In his affidavit filed with the nomination for the MLC elections in 2016, Darekar had said that he and his members of the family owned property value 2.13 crore, of which property valued at 91 lakh belonged to him, and that as an MLA, he acquired 2.5 lakh monthly, and thus, he was by no means a labourer, the police had claimed.

The Bombay excessive courtroom had on April 12 granted him pre-arrest bail within the case.